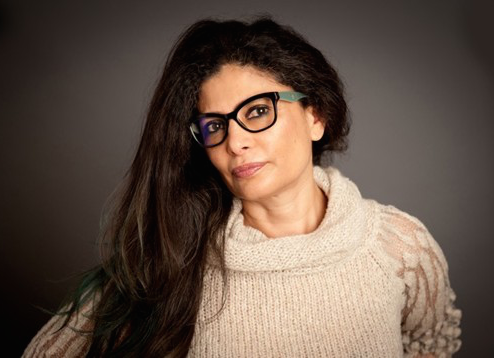 Faiza Ambah is a Saudi filmmaker with a background in journalism. She was Gulf Correspondent for The Washington Post before leaving in 2009 to focus on filmmaking. Her scripts have been supported by the Sundance Institute through the Rawi Screenwriter’s Lab in Jordan, the Dubai International Film Festival and the Doha Film Institute. She was a jury member at the Gulf Film Festival in Dubai in 2013 and organised a festival of Gulf Films at the Institut du Monde Arabe in Paris, France the same year. Ambah was awarded the Special Jury Prize at the 2015 Dubai International Film Festival for Mariam. She has a feature-film writing certificate from UCLA extension and has taken directing courses at the Cinematic Arts School at the University of Southern California and the New York Film Academy.
ASSEMBLE